I was born in 1931 in Huntington, Long Island, grew up there, graduated from Princeton, served in the U.S. Navy, graduated from Columbia Law School, and practiced law before becoming a full-time writer. I conceived of the idea and wrote the prototype and first book for Bantam’s classic Choose Your Own Adventure series, wrote many other books in the series, and created other series and works of fiction and non-fiction, including Imagining the Universe (1994), which received a Scientific American book award. In 2016, I self-published It’s a Miracle It Wasn’t Worse, a memoir of growing up on Long Island in the 1930s and 1940s. After thinking about the results of the 2016 elections, I began posting a daily blog on this website in December 2016 and expect to continue it for the indefinite future.

I recently completed writing a book titled The View from Ninety –– How You Can Make Right Choices in the Choose Your Own Adventure® Book of Life a Lot Sooner than I Did. I’m hopeful that it will be of interest to a publisher. A brief exposition of its main theme can be found elsewhere on this website.

Presently, I’m working on a science fiction novel that raises philosophical questions the human species may find itself tangling with during coming decades. 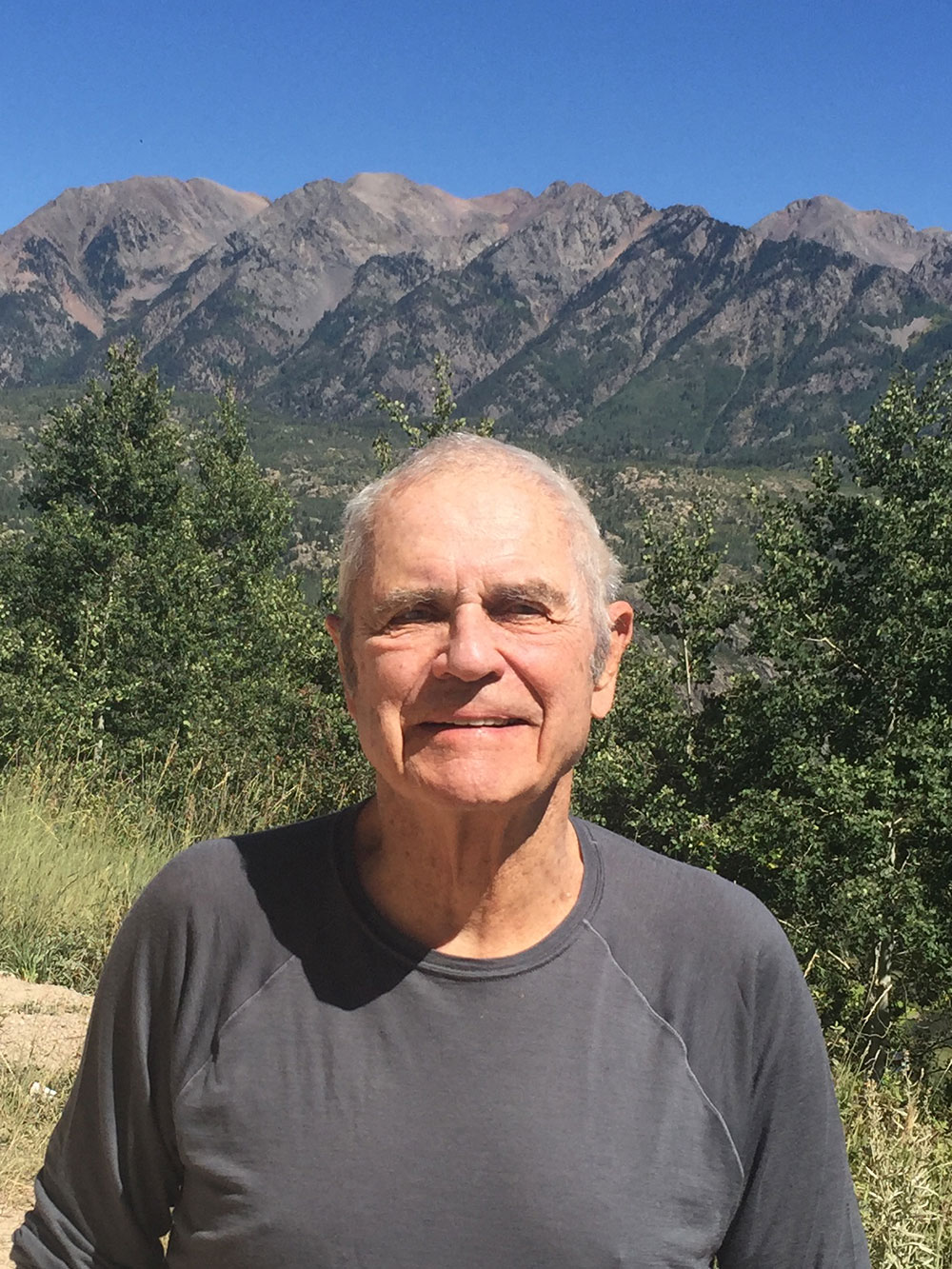